Archive for the tag “Marie Kondo”

How the Marie Kondo Movment Is Making Us Rethink Our Stuff 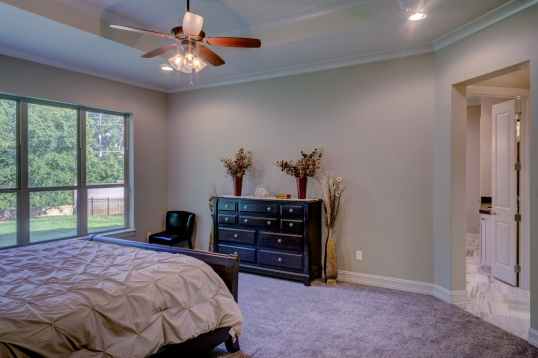 Photo by Pixabay on Pexels.com

I think I saw the memes and gifs on social media before I even realized that best-selling author and decluttering/organization expert Marie Kondo dropped a series on NetFlix.

I remember hearing about Kondo, the bubbly clutter-buster from Japan, and eventually buying her equally well-edited, straight to the point book, “The Life-Changing Magic of Tidying Up.”

We overindulgent, down for instant gratification, multiple-trips-to-target-taking Americans were in desperate need of some help. We’ve been buying things we don’t need for a really long time, to address other deeper things. Also, having “stuff” is a big marker of success in these parts, across socioeconomic status.

Armed with her translator, Marie floats into various homes in each episode helping families figure out how to get rid of all of the stuff and find the joy that’s been hiding in their homes and in themselves all along. Her title is right, discovering that is pretty magical and certainly life-changing.

I did engage in this process a few times in preparation for my move earlier this year.

The rules were simple. Start with your clothes. Dump everything out and sort through them, keeping only items that spark joy.

I love that Marie was wise enough to create a criteria of elimination by joy, because sometimes that’s a hard and elusive thing for us. We know pleasure, we know happy, but I think she strategically instructed people to think about how deep and lasting joy is. But when we pick up an item and actually ask if it sparks joy, for a lot of the things we own, instantly know it doesn’t, and so, we have to force ourselves to follow the criteria and let it go. She is a genius for wording it this way.

It’s a real challenge. And for that reason, you’ll see a lot of tears and a lot of a ha revelations going on with each of the families as they break mental contracts they made with the stuff they won’t let go of because, “It was such a good deal.” Or, “This was really expensive.”

Another word that I think Marie expertly uses is tidy. It’s not a word we use often in America. We love the word clean and we will dabble with the word neat, but tidy, to me is more specific and suggests like joy, it is a regular practice. Anyone I’ve heard use the word tidy, tended to be older women, with immaculate homes, and clothing, who were highly disciplined, and followed their cleaning routines religiously and were highly likely to have hard candy in their purses to share with you at church.

Tidy always seemed aspirational to me and highly disciplined. And on the show Marie had guests whose homes were clean, they just had a lot of crap in it. In the one episode Marie complimented a guest for having a really clean home, and the woman admits she hides a lot of things or stuffs them in closets, counters, and drawers.

With some elbow grease, a few tears, and several trips to the Goodwill, we can be tidy and we can have some joy, and save a few bucks reminding ourselves that we really don’t need it.